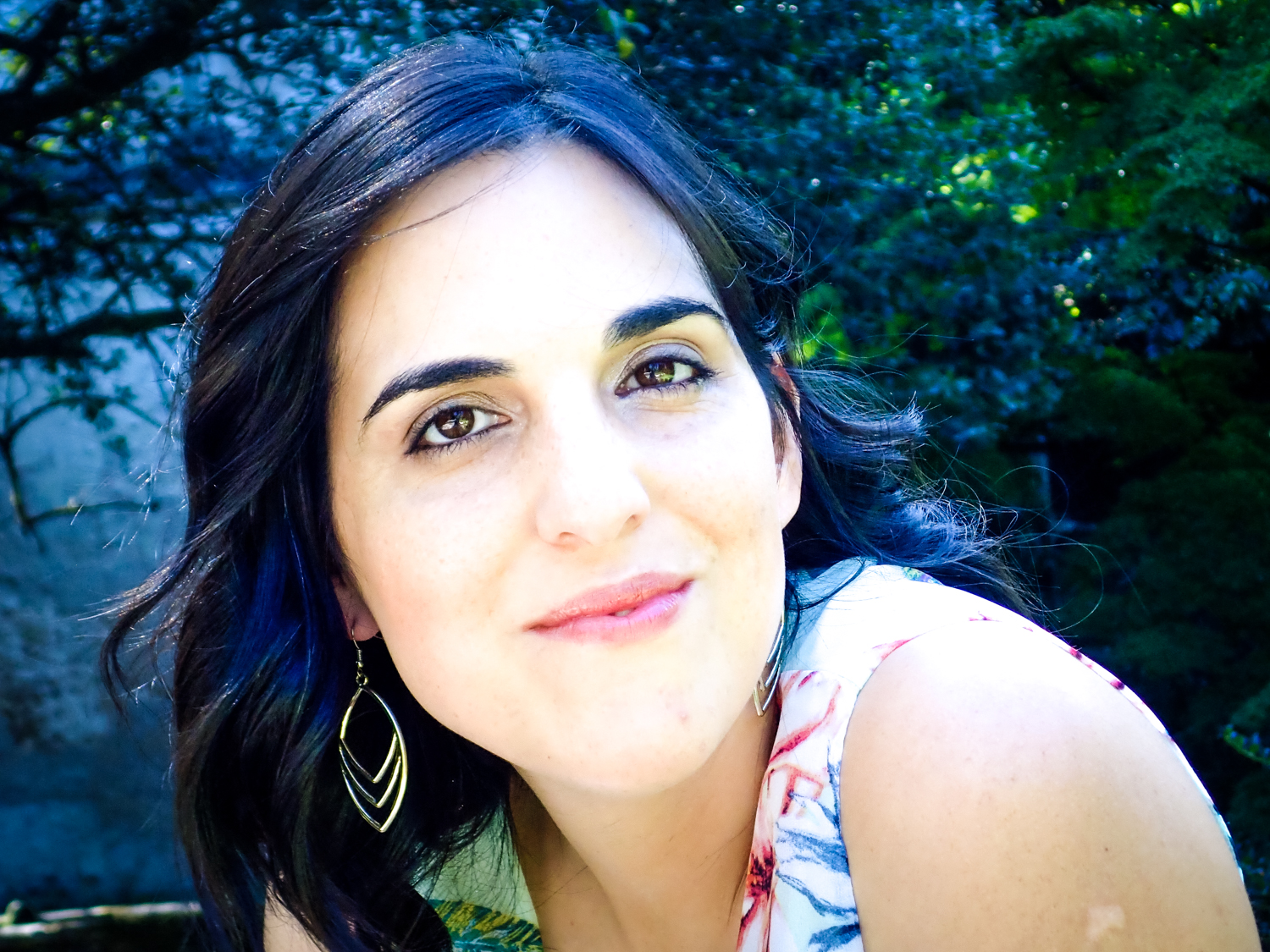 Nélia Gonçalves is regularly invited to participate in projects that range from early to contemporary music. She has sung already with several early music ensembles as such “Ludovice Ensemble”, conducted by Fernando Miguel Jalôto, and recently, she participated in the modern debut Mattutino de Morti from David Perez, Viseu Manuscript, with the ensemble Flores da Mvsica, conducted by João Paulo Janeiro.

In 2016 she made her debut as Hansel in the opera Hansel and Gretel by Humperdinck (presented during the Temporada Darcos in its Portuguese version, by Alexandre Delgado), under Mário João Alves and conducted by Nuno Côrte-Real. Earlier in 2016, she joined the cast of Dialogue des Carmelites at the Teatro Nacional de São Carlos, conducted by João Paulo Santos and directed by Luís Miguel Sintra.

Awarded a scholarship from the Gulbenkian Foundation, she participated in various ENOA (European Network of Opera Academies) workshops, which gave her the opportunity to collaborate in various opera projects, received coaching from Claudio Desderi, Larissa Diadkova and Sergei Leiferkus.

Since 2014 she has been a staff member of the ZêzereArts Festival under the artistic direction of Brian MacKay, performing as a soloist and teaching vocal technique.

She currently teaches singing at the Conservatories of Music of Castelo Branco and of Covilhã (Portugal).

You are here: Home » Biography